Bleeding in the donor area after a hair transplant surgery is considered to be a possible complication following the surgery. Even though it is not a common side effect, it may occur due to a variety of reasons. There are two main types of a hair transplant procedures: FUT and FUE. FUT is an older method as compared to FUE and your doctor will have to cut behind your neck to collect hair follicles. However, your doctor does not need to cut FUE and they will just collect the hair follicles directly from your head so they will only have to make small incisions during graft collection and transplantation phases. So it is more likely that you are going to bleed after FUT as it needs cuts. The risk of bleeding still applies with FUE however it is less likely as it only needs small incisions. 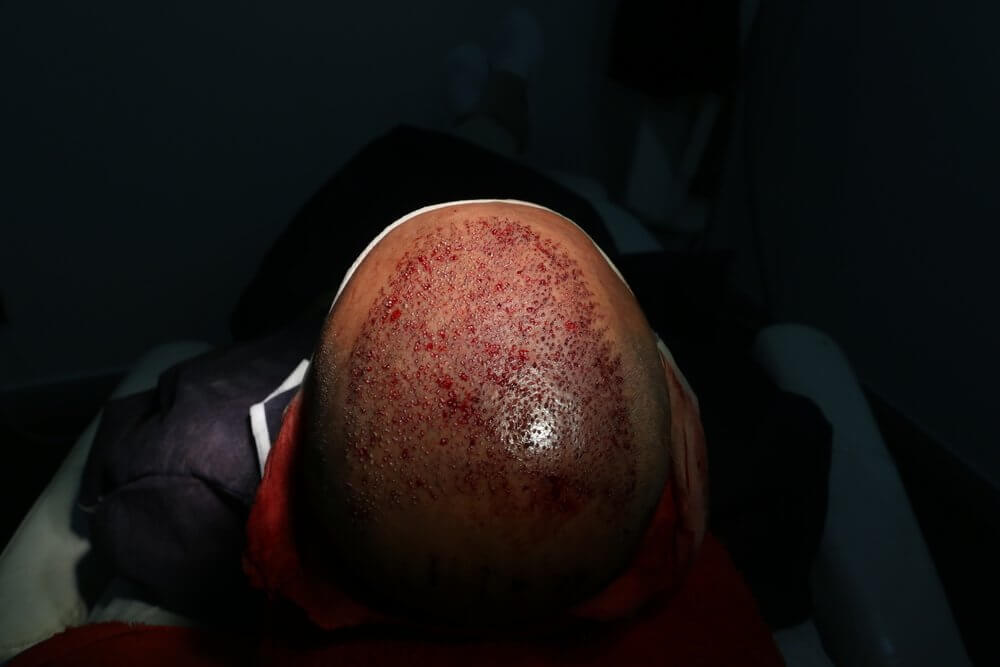 Why Does Bleeding Occur After Hair Transplant? 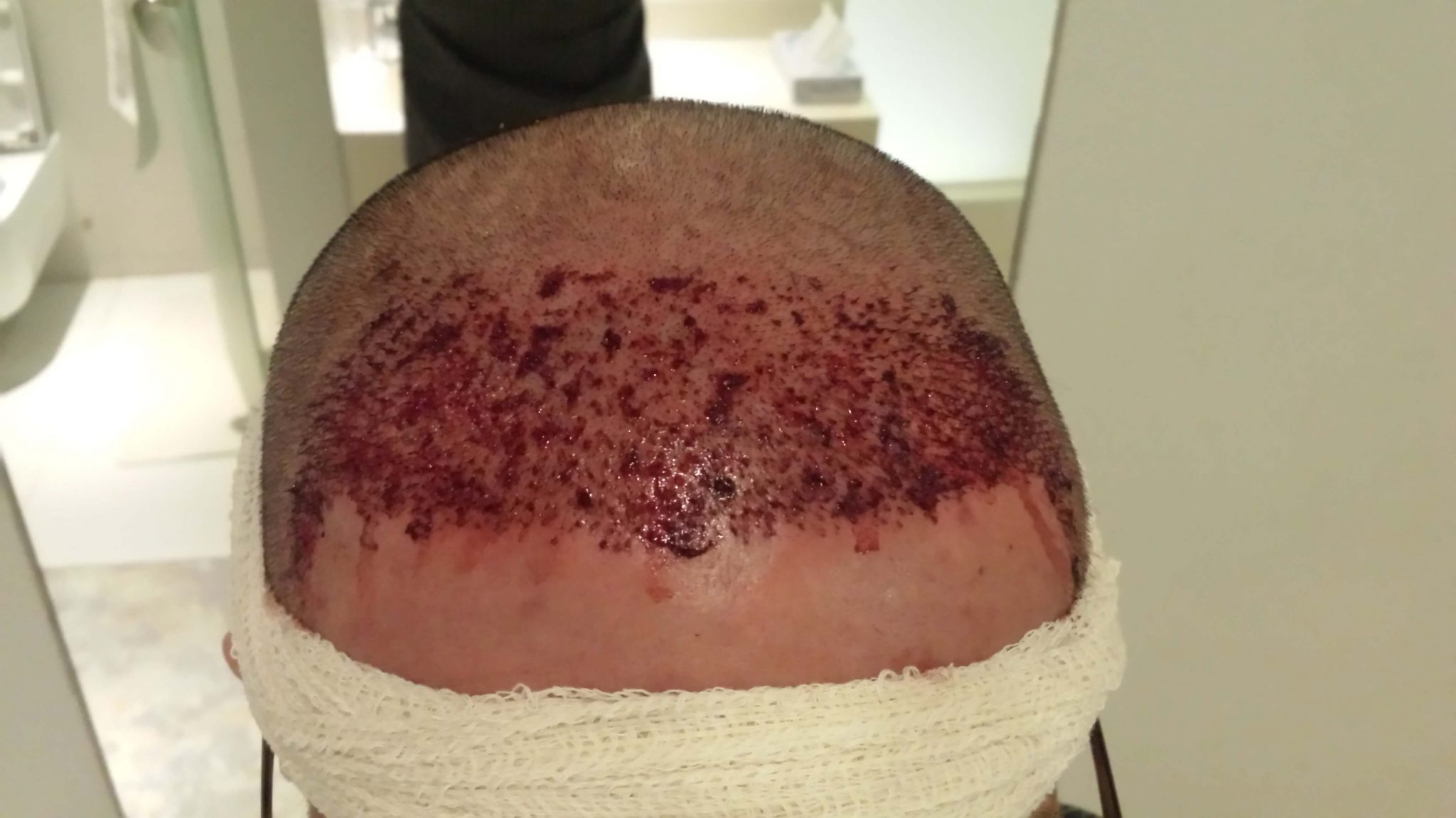 How To Prevent And Stop Bleeding After A Hair Transplant Procedure?

Here are the tips to prevent and stop bleeding after a hair transplant procedure: